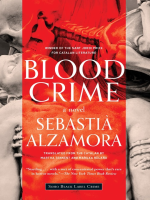 Description
A multi-genre gothic novel of the horrific early days of the Spanish Civil War in Barcelona, perfect for fans of Roberto Bolaño and Mario Vargas Llosa."Startling . . . Blood Crime (beautifully translated from the Catalan by Maruxa Relaño and Martha Tennent) has a sort of concentrated power that's rare in horror novels. It's akin to poetry." —The New York Times Book Review It is 1936, and Barcelona burns as the Spanish Civil War takes over. The city is a bloodbath. Yet in all this death, the murders of a Marist monk and a young boy, drained of their blood, are strange enough to catch a police inspector's attention. His quest for justice is complicated by the politics, dangers, and espionage of daily life in a war zone. The Marist brothers of the murdered monk are being persecuted; meanwhile, a convent of Capuchin nuns hides in plain sight, trading favors with the military police to stay alive. In their midst is a thirteen-year-old novice who stumbles into the clutches of the murderer. Can she escape in this city of no happy endings?Narrated by a vampire who thrives in the havoc of the war, this stunning novel, inspired by the true story of a massacre in the early days of the Spanish Civil War, is a gothic reflection on the nature of monsters, in all their human forms.
Also in This Series

Note! Citation formats are based on standards as of July 2010. Citations contain only title, author, edition, publisher, and year published. Citations should be used as a guideline and should be double checked for accuracy.
Copy Details
Staff View
Grouped Work ID:
f9e9a3e8-a0d2-28b2-9306-e62c6bc000d5
Go To Grouped Work 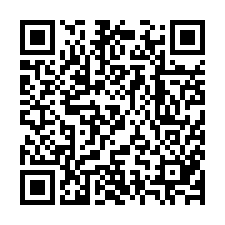