Catalog The making of the president... »  Book »

"White unites a novelist's knack of dramatization and a historian's sense of significance with a synthesizing skill that grasps the reader by the lapels." —Newsweek

Note! Citation formats are based on standards as of July 2010. Citations contain only title, author, edition, publisher, and year published. Citations should be used as a guideline and should be double checked for accuracy.
Staff View
Grouped Work ID:
87b2bf55-9ce1-823e-1a47-eb45bf66d64c
Go To GroupedWork 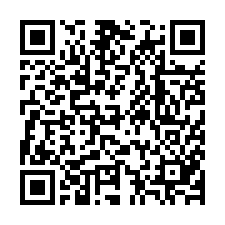