Two retired, down-on-their luck outlaws pick up their guns one last time to collect a bounty offered by the vengeful prostitutes of the remote Wyoming town of Big Whiskey.

Note! Citation formats are based on standards as of July 2010. Citations contain only title, author, edition, publisher, and year published. Citations should be used as a guideline and should be double checked for accuracy.
Staff View
Grouped Work ID:
7aa0a52c-fe43-7469-7f79-9cbe786d2783
Go To GroupedWork 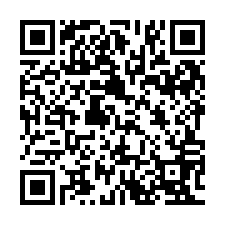