Description
Fifty years ago, when she was five, Sister Mary Katherine witnessed something terrible . . . A former Seattle policeman now working for the Washington State Attorney's Special Homicide Investigation Team, J.P. Beaumont has been hand-picked to lead the investigation into a half-century-old murder. An eyewitness to the crime, a middle-aged nun, has now recalled grisly, forgotten details while undergoing hypnotherapy. It's a case as cold as the grave, and it's running headlong into another that's tearing at Beau's heart: the vicious slaying of his former partner's ex-wife. What's worse, his rapidly unraveling friend is the prime suspect. Caught in the middle of a lethal conspiracy that spans two generations and a killing that hits too close to home -- targeted by a vengeful adversary and tempted by a potential romance that threatens to reawaken his personal demons -- Beaumont may suddenly have more on his plate than he can handle, and far too much to survive.
Also in This Series

Note! Citation formats are based on standards as of July 2010. Citations contain only title, author, edition, publisher, and year published. Citations should be used as a guideline and should be double checked for accuracy.
Staff View
Grouped Work ID:
a9e9ce59-4952-051a-d054-21dd61aa8cea
Go To GroupedWork 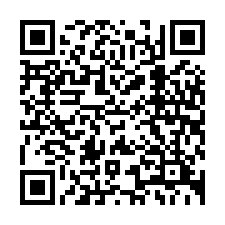