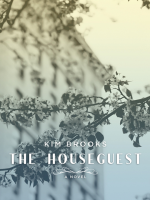 Description
It is the summer of 1941 and Abe Auer, a Russian immigrant and small-town junkyard owner, has become disenchanted with his life. When his friend Max Hoffman, a local rabbi with a dark past, asks Abe to take in a European refugee, he agrees, unaware that the woman is a volatile, alluring actress named Ana Beidler. Ana regales the Auers with tales of her lost stardom and mystifies Abe with her glamour and unabashed sexuality, forcing him to confront his desires as well as the ghost of his dead brother. As news filters out of Europe, American Jews struggle to make sense of the atrocities. When a popular Manhattan synagogue is burned to the ground, our characters begin to feel the drumbeat of war is marching closer to home. Set on the eve of America's involvement in World War II, The Houseguest examines a little-known aspect of the war and highlights the network of organizations seeking to help Jews abroad. It moves seamlessly from the Yiddish theaters of Second Avenue to the junkyards of Utica to the covert world of political activists, Jewish immigrants, and the stars of New York's Yiddish stage.
Also in This Series

Note! Citation formats are based on standards as of July 2010. Citations contain only title, author, edition, publisher, and year published. Citations should be used as a guideline and should be double checked for accuracy.
Copy Details
Staff View
Grouped Work ID:
5a5d086e-8ce4-163c-e6fb-618b2dbb8bb1
Go To Grouped Work 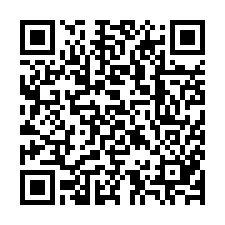