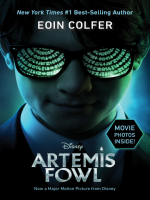 Description
Now an original movie on Disney+! Twelve-year-old criminal mastermind Artemis Fowl has discovered a world below ground of armed and dangerous—and extremely high-tech—fairies. He kidnaps one of them, Holly Short, and holds her for ransom in an effort to restore his family's fortune. But he may have underestimated the fairies' powers. Is he about to trigger a cross-species war? Disney's "Artemis Fowl" is directed by Kenneth Branagh and stars Ferdia Shaw, Lara McDonnell, Tamara Smart, Nonzo Anozie, with Josh Gad, and Judi Dench.
Also in This Series

Note! Citation formats are based on standards as of July 2010. Citations contain only title, author, edition, publisher, and year published. Citations should be used as a guideline and should be double checked for accuracy.
Copy Details
Staff View
Grouped Work ID:
ead82245-d328-4c66-d4a1-3cb8c3c5fc73
Go To Grouped Work 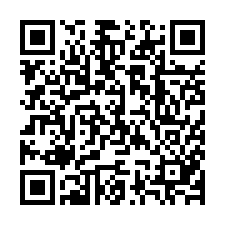