Catalog The Art of Peace »  eBook » 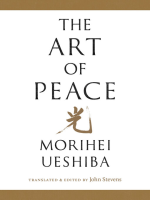 Description
Inspirational teachings on fearlessness, compassion, and nature by the founder of the Japanese martial art of Aikido
The real way of the warrior is based on compassion, wisdom, fearlessness, and love of nature. So taught the great Morihei Ueshiba (1883–1969), founder of the Japanese martial art of Aikido. Aikido is a mind-body discipline Ueshiba called the “Art of Peace.” It offers a nonviolent way to victory in the face of conflict, and Ueshiba believed that Aikido principles could be applied to all the challenges we face in life—in personal and business relationships, as well as in our interactions with society.
This edition is a much-expanded version of the original miniature edition that appeared in the Shambhala Pocket Classics series. It features a wealth of new material, including a biography of Ueshiba; an essay by John Stevens that presents Ueshiba's views on “The Art of War versus the Art of Peace”; newly translated doka, didactic “poems of the Way”; and Ueshiba's own calligraphies.
Also in This Series 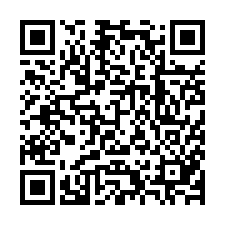