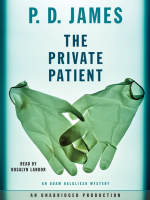 Description
Cheverell Manor is a lovely old house in deepest Dorset, now a private clinic belonging to the famous plastic surgeon George Chandler-Powell. When investigative journalist Rhoda Gradwyn arrived there one late autumn afternoon, scheduled to have a disfiguring and long-standing facial scar removed, she had every expectation of a successful operation and a pleasant week recuperating.
Two days later she was dead, the victim of murder.
To Commander Adam Dalgliesh, who with his team is called in to investigate the case, the mystery at first seems absolute. Few things about it make sense. Yet as the detectives begin probing the lives and backgrounds of those connected with the dead woman—the surgeon, members of the manor staff, close acquaintances—suspects multiply all too rapidly. New confusions arise, including strange historical overtones of madness and a lynching 350 years in the past. Then there is a second murder, and Dalgliesh finds himself confronted by issues even more challenging than innocence or guilt.
P. D. James has gained an enviable reputation for creating detective stories of uncommon depth and intricacy, combined with the sort of humanity and perceptiveness found only in the finest novelists. The Private Patient ranks among her very best.
Also in This Series

Note! Citation formats are based on standards as of July 2022. Citations contain only title, author, edition, publisher, and year published. Citations should be used as a guideline and should be double checked for accuracy.
Copy Details
Staff View
Grouped Work ID:
cbc12174-1738-8fc2-b4fa-be544990ab4e
Go To Grouped Work 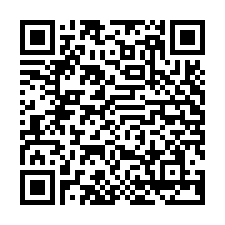