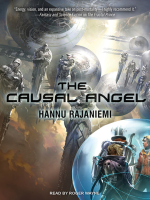 Description
With his infectious love of storytelling in all its forms, his rich characterization, and his unrivalled grasp of cutting-edge science, Hannu Rajaniemi has swiftly set a new benchmark for SF in the twenty-first century. Rajaniemi's future is one in which quantum effects can be manipulated by the powerful to unknowable ends; an era in which some are gods and billions of others are enslaved for the processing power of their brains; where in the inner Solar System, the once-human Sobornost endlessly iterate themselves in vast, planet-sized guberniyas, while casually running experiments on the photosphere of the sun. In this world, Jean le Flambeur has broken out of a virtual prison and, later, into the mind of a living god. Now his one-time rescuer, the warrior Mieli, is a prisoner herself. To get her back, Jean will need tools: A quantum pyramid scheme, a pair of physical bodies, a nugget of computronium, a bunch of entangled EPR pairs, and a few very special hydrogen bombs. Jean le Flambeur, gentleman adventurer, is back. The solar system will tremble from one end to the other before he's done.
Also in This Series

Note! Citation formats are based on standards as of July 2022. Citations contain only title, author, edition, publisher, and year published. Citations should be used as a guideline and should be double checked for accuracy.
Copy Details
Staff View
Grouped Work ID:
5094c962-77fa-5c4f-8564-46e4171ba510
Go To Grouped Work 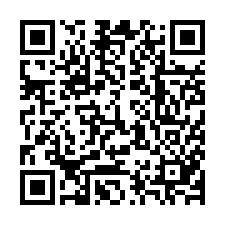