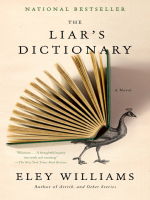 Description
NATIONAL BESTSELLER • “You wouldn’t expect a comic novel about a dictionary to be a thriller too, but this one is. In fact, [it] is also a mystery, love story (two of them) and cliffhanging melodrama.” —The New York Times Book Review
An award-winning novel that chronicles the charming misadventures of a lovelorn Victorian lexicographer and the young woman put on his trail a century later to root out his misdeeds while confronting questions of her own sexuality and place in the world.
Mountweazel n. the phenomenon of false entries within dictionaries and works of reference. Often used as a safeguard against copyright infringement.
In the final year of the nineteenth century, Peter Winceworth is toiling away at the letter S for Swansby’s multivolume Encyclopaedic Dictionary. But his disaffection with his colleagues compels him to assert some individual purpose and artistic freedom, and he begins inserting unauthorized, fictitious entries. In the present day, Mallory, the publisher’s young intern, starts to uncover these mountweazels in the process of digitization and through them senses their creator’s motivations, hopes, and desires. More pressingly, she’s also been contending with a threatening, anonymous caller who wants Swansby’s staff to “burn in hell.” As these two narratives coalesce, Winceworth and Mallory, separated by one hundred years, must discover how to negotiate the complexities of life’s often untrustworthy, hoax-strewn, and undefinable path. An exhilarating, laugh-out-loud debut, The Liar’s Dictionary celebrates the rigidity, fragility, absurdity, and joy of language while peering into questions of identity and finding one’s place in the world.
Also in This Series

Note! Citation formats are based on standards as of July 2022. Citations contain only title, author, edition, publisher, and year published. Citations should be used as a guideline and should be double checked for accuracy.
Copy Details
Staff View
Grouped Work ID:
875d6279-0122-2271-b6aa-65ce050f00c6
Go To Grouped Work 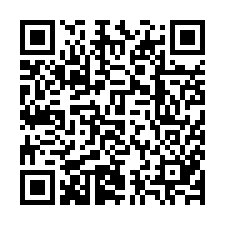