Are We There Yet?
(OverDrive MP3 Audiobook, OverDrive Listen) 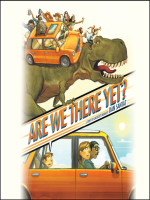 Description
Caldecott Medalist Dan Santat—creator of The Adventures of Beekle: The Unimaginary Friend and After the Fall—takes readers on the road trip of a lifetime! "Are we there yet?" Every parent has heard this classic kid question on a long car ride—and after reading this astonishingly inventive new book (that even turns upside down for several pages!), you'll never look at being bored the same way again. Let's face it: everyone knows that car rides can be boring. And when things get boring, time slows down. In this book, a boy feels time slowing down so much that it starts going backward—into the time of pirates! Of princesses! Of dinosaurs! The boy was just trying to get to his grandmother's birthday party, but instead he's traveling through Ancient Egypt and rubbing shoulders with Ben Franklin. When time flies, who knows where—or when—he'll end up.
Also in This Series

Dan Santat. (2016). Are We There Yet? Unabridged Hachette Audio.

Dan Santat. Are We There Yet? Unabridged Hachette Audio, 2016. 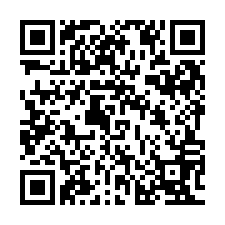