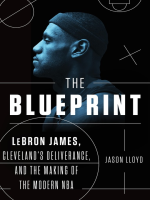 Description
An unputdownable, must-have sports book for every LeBron James, Cleveland Cavaliers, and NBA fan.June 19, 2016: the greatest moment in Cleveland sports history, when the Cleveland Cavaliers won the NBA Finals and broke the Cleveland Curse. It was the triumph fans had been waiting fifty-two years for, and it wasn't easy to get there—but thanks to LeBron James, an audacious plan to build a winning team, a couple of maverick GMs, and an incredible community of fans, it happened; and 2016 saw the birth of a new Cavaliers dynasty.But how did they get there? It was a roller-coaster ride from tragedy to triumph, one that Jason Lloyd, a longtime Northeast Ohio resident turned reporter for the Akron Beacon Journal, got to see firsthand. He was witness to the Blueprint, as he calls it, which the Cavs put together to win their star player back from Miami and build a team that could win the ultimate championship. It incorporated several losing seasons, some high-risk draft picks, and an entirely new understanding of how to build a championship team.The best part of the plan is that it worked, culminating in the most exciting Finals series in NBA history. And, most important, the end of the Cleveland Curse. Jason Lloyd, a true insider, tells the story of how the NBA really works, and how everyone—from the front office to the stars on the court to the new generation of coaches—worked together to create an unforgettable winning team.
Also in This Series

Note! Citation formats are based on standards as of July 2010. Citations contain only title, author, edition, publisher, and year published. Citations should be used as a guideline and should be double checked for accuracy.
Copy Details
Staff View
Grouped Work ID:
2ed52042-685a-88f1-68c1-171a706f8bdd
Go To Grouped Work 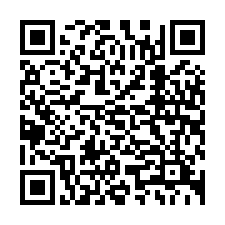