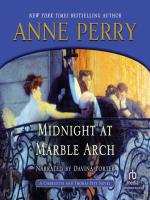 Description
"In this superbly accomplished new Charlotte and Thomas Pitt adventure, Anne Perry takes us beneath the glittering surface of wealthy Victorian society into a nightmare world of fear and intimidation, where women are too often blamed for the violent attacks against them, and powerful men take what they want, leaving others to pay the price. The horrifying rape and apparent suicide of Catherine Quixwood, wife of a wealthy merchant banker, falls outside the new jurisdiction of Special Branch head Thomas Pitt, but so pervasively offensive are the rumors about the victim that Pitt quietly takes a hand in the investigation. Yet even with the help of his ingenious wife, Charlotte, and his former superior, Victor Narraway, Pitt is stumped. Why did high-minded, cultured Catherine choose not to accompany her husband to a grand party on the night of her demise? Why did she dismiss all her servants for the evening and leave the front door unlocked? What had been her relationship with the young man seen frequently by her side at concerts and art exhibits? And what can be done to avenge another terrible crime: the assault on Angeles Castelbranco, beloved teenage daughter of the Portuguese ."
Also in This Series

Note! Citation formats are based on standards as of July 2010. Citations contain only title, author, edition, publisher, and year published. Citations should be used as a guideline and should be double checked for accuracy.
Copy Details
Staff View
Grouped Work ID:
6b7baf7b-f313-76c7-3536-7176f85b32f5
Go To Grouped Work 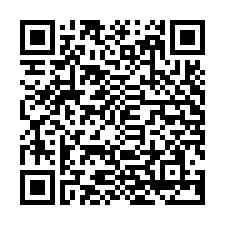