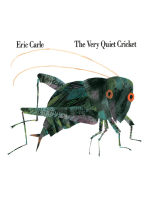 Description
One day, a little cricket is born and meets a big cricket who chirps his welcome. But the little cricket cannot make a sound. The cricket meets many insects, but it isn't until he meets a beautiful female cricket that he can finally chirp "hello!"Excerpt:Hello! whispered a praying mantis,scraping its huge front legs together.The little cricket wanted to answer,so he rubbed his wings together.But nothing happened. Not a sound.
Also in This Series

Note! Citation formats are based on standards as of July 2010. Citations contain only title, author, edition, publisher, and year published. Citations should be used as a guideline and should be double checked for accuracy.
Copy Details
Staff View
Grouped Work ID:
c8cd84b1-416c-f83d-0631-c337b72b18fb
Go To Grouped Work 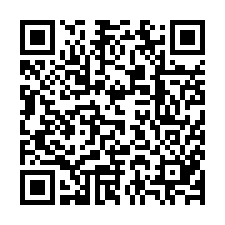