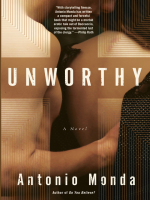 Description
Abram Singer is a Catholic priest with an unusual name and a dark secret. Against the backdrop of gritty 1970s New York, in a simple, straightforward style, he tells us his story. The son of an absent Jewish father and a devout Italian mother, Abram was drawn to the meaningful structure of the seminary, eventually becoming a parish priest in Manhattan. His sincerest wish is to do God’s work, but he is not without human failings: he is irresistibly attracted to women and has a secret lover named Lisa. But when an anonymous letter arrives threatening to expose his liaison, he is forced to decide whether the risks of his sin have become too great. Riveting and powerfully intimate, Unworthy unflinchingly explores the nature of faith, loyalty, and identity—and gives us a timeless portrait of a man trying to make his way in America’s greatest city.
Also in This Series

Note! Citation formats are based on standards as of July 2010. Citations contain only title, author, edition, publisher, and year published. Citations should be used as a guideline and should be double checked for accuracy.
Copy Details
Staff View
Grouped Work ID:
bdcc3268-3022-cffe-925d-952e78b8bdce
Go To Grouped Work 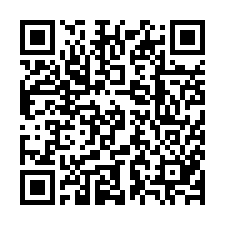