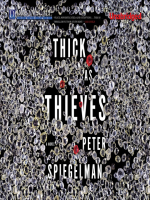 Description
Ex-CIA Carr is the reluctant leader of an elite crew planning a robbery of such extraordinary proportions that it will leave them set for life. Diamonds, money laundering, and extortion go into a timed-to-the-minute scheme that unfurls across South America, Miami, and Grand Cayman Island. Carr's cohorts are seasoned pros, but they're wound drum-tight - months before, the man who brought them together was killed in what Carr suspects was a setup. And there are other loose ends: some of the intel they're paying for is badly inaccurate, and one of the gang may have an agenda of her own. But Carr's biggest problems are yet to come, because few on his crew are what they seem to be, and even his own past is a lie.
Also in This Series 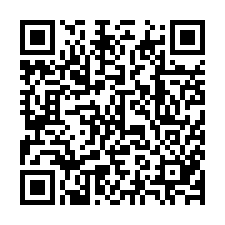