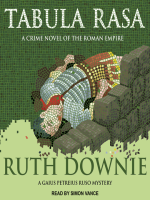 Description
The medicus Ruso and his wife, Tilla, are back in the borderlands of Britannia, this time helping to tend the builders of Hadrian's Great Wall. Having been forced to move off their land, the Britons are distinctly on edge. Then Ruso's recently arrived clerk, Candidus, goes missing. A native boy thinks he sees a body being hidden inside the wall's half-finished stonework, and a worrying rumor begins to spread. When soldiers ransack the nearby farms looking for Candidus, Tilla's tentative friendship with a local family turns to anger and disappointment. Tensions only increase when Branan, the family's youngest son, also vanishes. As Ruso and Tilla try to solve the mystery of the two disappearances-while at the same time struggling to keep the peace between the Britons and the Romans-an intricate scheme involving slavery, changed identities, and fur trappers emerges, and it becomes imperative that Ruso find Branan before it's too late.
Also in This Series

Note! Citation formats are based on standards as of July 2010. Citations contain only title, author, edition, publisher, and year published. Citations should be used as a guideline and should be double checked for accuracy.
Copy Details
Staff View
Grouped Work ID:
f443b14b-4d73-692e-b2b4-124de8adc6b9
Go To Grouped Work 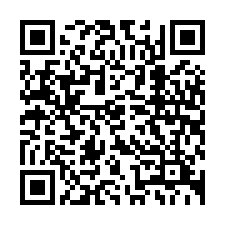