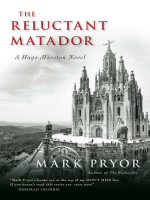 Description
A nineteen-year-old aspiring model has disappeared in Paris. Her father, Bart Denum, turns to his old friend Hugo Marston for help. Marston, the security chief at the American Embassy, makes some inquiries and quickly realizes something is amiss: Bart's daughter was not a model, but rather a dancer at a seedy strip club. And she headed to Barcelona with some guy she met at the club.
With his friend and former CIA agent, Tom Green, Marston heads for Barcelona. The two sleuths identify the man last seen with the girl, break into his house, and encounter a shocking scene: Bart Denum, standing over the dead and battered body of their mysterious stranger. Though Bart protests his innocence, under the damning circumstances, Spanish authorities arrest him for murder.
The two American investigators are faced with their biggest challenge ever: find the real killer, prove Bart's innocence, and locate his missing daughter—without getting killed along the way.
Also in This Series

Note! Citation formats are based on standards as of July 2010. Citations contain only title, author, edition, publisher, and year published. Citations should be used as a guideline and should be double checked for accuracy.
Copy Details
Staff View
Grouped Work ID:
9a4c7c9e-9710-6542-eb6d-9d77e38d994d
Go To Grouped Work 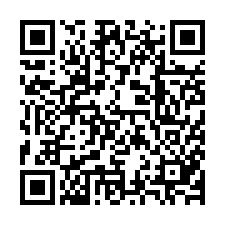