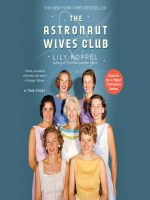 Description
Discover the true story of the women who stood beside some of the greatest heroes of American space travel in this New York Times bestseller that delivers "a truly great snapshot of the times" (Publishers Weekly) that inspired a limited TV series on ABC! As America's Mercury Seven astronauts were launched on death-defying missions, television cameras focused on the brave smiles of their young wives. Overnight, these women were transformed from military spouses into American royalty. They had tea with Jackie Kennedy, appeared on the cover of Life magazine, and quickly grew into fashion icons. Annie Glenn, with her picture-perfect marriage, was the envy of the other wives; JFK made it clear that platinum-blonde Rene Carpenter was his favorite; and licensed pilot Trudy Cooper arrived with a secret that needed to stay hidden from NASA. Together with the other wives they formed the Astronaut Wives Club, providing one another with support and friendship, coffee and cocktails. As their celebrity rose—and as divorce and tragedy began to touch their lives—the wives continued to rally together, forming bonds that would withstand the test of time, and they have stayed friends for over half a century.
Also in This Series

Note! Citation formats are based on standards as of July 2010. Citations contain only title, author, edition, publisher, and year published. Citations should be used as a guideline and should be double checked for accuracy.
Copy Details
Staff View
Grouped Work ID:
eefb21b7-9d33-811a-927f-2fbe5036d5c2
Go To Grouped Work 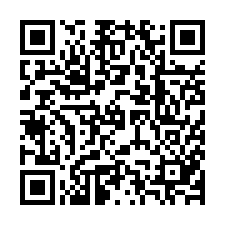