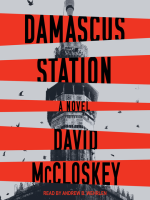 Description
A CIA officer and his recruit arrive in war-ravaged Damascus to hunt for a killer in this pager-turner that offers the "most authentic depiction of modern-day tradecraft in print." (Navy SEAL sniper and New York Times bestselling author Jack Carr). CIA case officer Sam Joseph is dispatched to Paris to recruit Syrian Palace official Mariam Haddad. The two fall into a forbidden relationship, which supercharges Haddad's recruitment and creates unspeakable danger when they enter Damascus to find the man responsible for the disappearance of an American spy. But the cat and mouse chase for the killer soon leads to a trail of high-profile assassinations and the discovery of a dark secret at the heart of the Syrian regime, bringing the pair under the all-seeing eyes of Assad's spy catcher, Ali Hassan, and his brother Rustum, the head of the feared Republican Guard. Set against the backdrop of a Syria pulsing with fear and rebellion, Damascus Station is a gripping thriller that offers a textured portrayal of espionage, love, loyalty, and betrayal in one of the most difficult CIA assignments on the planet.
Also in This Series

Note! Citation formats are based on standards as of July 2010. Citations contain only title, author, edition, publisher, and year published. Citations should be used as a guideline and should be double checked for accuracy.
Copy Details
Staff View
Grouped Work ID:
806de680-7db4-294e-ec2f-c333512a180d
Go To Grouped Work 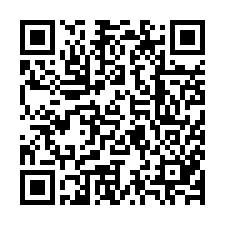