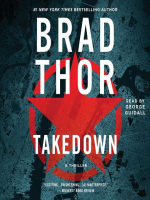 Description
From #1 New York Times, #1 Wall Street Journal, and #1 Publishers Weekly bestselling author, Brad Thor, comes Takedown.July 4th weekend, New York City: As thousands of holiday travelers make their way out of Manhattan, a flawlessly executed terrorist attack plunges the city into a maelstrom of panic and death. Amid the chaos, an elite team of foreign operatives is systematically searching for one of their own, a man so powerful that the US government refuses to admit he even exists and will do anything to keep him hidden. Now, with the world's deadliest enemy upon America's doorstep, counterterrorism operative Scot Harvath must fight his way through the burning city streets to take down an invisible terrorist mastermind with the means to unleash hell on a global scale.
Also in This Series

Note! Citation formats are based on standards as of July 2010. Citations contain only title, author, edition, publisher, and year published. Citations should be used as a guideline and should be double checked for accuracy.
Copy Details
Staff View
Grouped Work ID:
6c6c7f4e-42f4-a34a-ed51-7f48eaf01afd
Go To Grouped Work 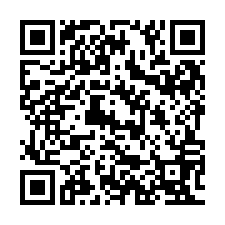