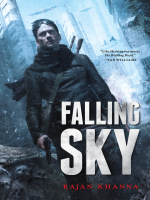 Description
Ben Gold lives in dangerous times. Two generations ago, a virulent disease turned the population of most of North America into little more than beasts called Ferals. Some of those who survived took to the air, scratching out a living on airships and dirigibles soaring over the dangerous ground. Ben, a lone wolf, has reluctantly agreed to use his skills and his airship to help an idealist scientist, Miranda, on her search for a cure. Protecting her from Ferals is dangerous enough but when power-mad raiders run rampant, Ben finds himself in the most dangerous place of all—the ground. Ben's journey leads him to Gastown, a city in the air recently conquered by belligerent and expansionist pirates. Old friends and new enemies are drawn into a struggle that quickly becomes a fight for the fate of the world. Ben must decide to focus on his own survival or risk it all on a desperate chance for a better future.
Also in This Series

Note! Citation formats are based on standards as of July 2010. Citations contain only title, author, edition, publisher, and year published. Citations should be used as a guideline and should be double checked for accuracy.
Copy Details
Staff View
Grouped Work ID:
49ae578a-5d4e-477b-ba9e-ac767b8533da
Go To Grouped Work 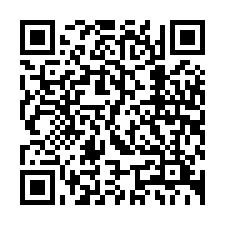