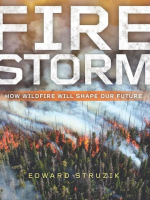 Description
"Frightening...Firestorm comes alive when Struzik discusses the work of offbeat scientists." —New York Times Book Review
"Comprehensive and compelling." —Booklist
"A powerful message." —Kirkus
"Should be required reading." —Library Journal
In the spring of 2016, the world watched as wildfire ravaged the Canadian town of Fort McMurray. Firefighters named the fire "the Beast.” It seemed to be alive with destructive energy, and they hoped never to see anything like it again. Yet it's not a stretch to imagine we will all soon live in a world in which fires like the Beast are commonplace. In Firestorm, Edward Struzik confronts this new reality, offering a deftly woven tale of science, economics, politics, and human determination. It's possible for us to flourish in the coming age of megafires—but it will take a radical new approach that requires acknowledging that fires are no longer avoidable. Living with fire also means, Struzik reveals, that we must better understand how the surprising, far-reaching impacts of these massive fires will linger long after the smoke eventually clears.
Also in This Series

Note! Citation formats are based on standards as of July 2010. Citations contain only title, author, edition, publisher, and year published. Citations should be used as a guideline and should be double checked for accuracy.
Copy Details
Staff View
Grouped Work ID:
ead2a272-195f-c964-33fa-d0a331cca76f
Go To Grouped Work 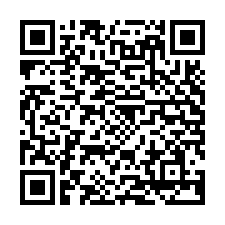