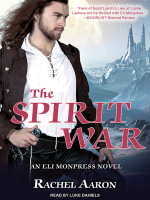 Description
Eli Monpress is vain. He's cocky. And he's a thief. But he's a thief who has just seen his bounty topped, and he's not happy about it. The bounty topper, as it turns out, is his best friend, bodyguard, and master swordsman, Josef, who has been keeping secrets from Eli. Apparently, he's the only prince of a rather feisty country, and his mother (a formidable queen who is every bit as driven and stubborn as he is) wants him to come home and do his duty, which means throwing over personal ambitions, such as proving that he's the greatest swordsman who ever lived. Family drama aside, Eli and Josef have their hands full. The Spirit Court has been usurped by the Council of Thrones, and someone calling herself the Immortal Empress is staging a massive invasion. But it's not just politics-the Immortal Empress has a specific target in mind: Eli Monpress, the greatest thief in the world.
Also in This Series

Note! Citation formats are based on standards as of July 2022. Citations contain only title, author, edition, publisher, and year published. Citations should be used as a guideline and should be double checked for accuracy.
Copy Details
Staff View
Grouped Work ID:
5d797746-cb9d-e1eb-c29e-9045daffcac7
Go To Grouped Work 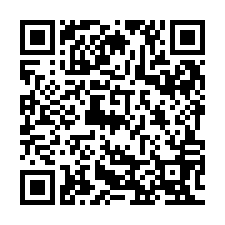