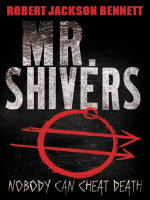 Description
Discover Robert Jackson Bennett's stunning debut, "set during the Great Depression and reading like a collaboration between Stephen King and John Steinbeck" (Publishers Weekly — starred review).
In the ruins of the Dust Bowl, thousands have left their homes looking for a better life, a new life. But Marcus Connelly is not one of them. He searches for one thing, and one thing only: Revenge.
Because out there, riding the rails, stalking the camps, is the scarred vagrant who murdered Connelly's daughter.
One man must face a dark truth and answer the question — how much is he willing to sacrifice for his satisfaction?
Also in This Series

Note! Citation formats are based on standards as of July 2022. Citations contain only title, author, edition, publisher, and year published. Citations should be used as a guideline and should be double checked for accuracy.
Copy Details
Staff View
Grouped Work ID:
1497a99b-a3ea-626a-9e30-ec075f467271
Go To Grouped Work 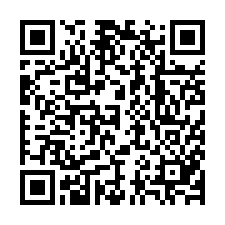