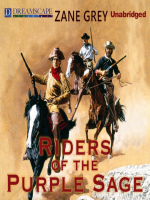 Description
In 1871 Utah, young Jane Withersteen is courted by Elder Tull, the leader of her polygamous Mormon church. When Jane refuses, the local Mormons persecute her. Meanwhile, Jane's friend, Bern Venters, is captured by Tull's posse and faces a harsh sentence. Jane defends him, causing even more friction with the Mormon populace. Enter Lassiter, a friend to Venters and an infamous gunslinger. His appearance causes Tull and his men to release Venters and flee - sparking a conflict that leaves Jane questioning her loyalties, Venters finding love, and Lassiter seeking revenge.
Also in This Series

Note! Citation formats are based on standards as of July 2022. Citations contain only title, author, edition, publisher, and year published. Citations should be used as a guideline and should be double checked for accuracy.
Copy Details
Staff View
Grouped Work ID:
741d144a-360b-98e8-7db0-7e600765b7c2
Go To Grouped Work 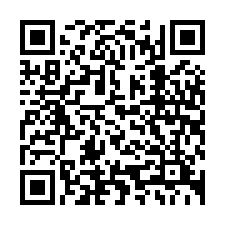