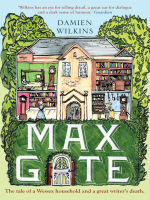 Description
The story of Thomas Hardy's death told by his housemaid Nellie. 1928. As Thomas Hardy lies on his death bed at his Dorset home, Max Gate, a tug-of-war is taking place over his legacy ... and the eventual fate of his mortal remains. What counts for more: the wishes of his family and dutiful second wife, Florence? the opinion of his literary friends? Hardy's own express desires? or 'the will of the nation'? Narrated with wit and brutal honesty by housemaid Nellie Titterington, Max Gate is both an entertaining insight into the eccentricities of a writer's life, and a raw, intriguing tale of torn loyalty, ownership and jealousy.
Also in This Series

Note! Citation formats are based on standards as of July 2010. Citations contain only title, author, edition, publisher, and year published. Citations should be used as a guideline and should be double checked for accuracy.
Copy Details
Staff View
Grouped Work ID:
8306acfb-d700-a2cf-6af5-a83809a6ff01
Go To Grouped Work 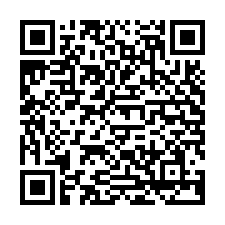