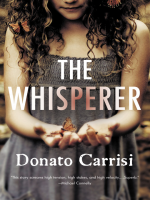 Description
A gripping literary thriller and smash bestseller that has taken Italy, France, Germany and the UK by storm.
Six severed arms are discovered, arranged in a mysterious circle and buried in a clearing in the woods. Five of them appear to belong to missing girls between the ages of eight and eighteen. The sixth is yet to be identified. Worse still, the girls' bodies, alive or dead, are nowhere to be found.
Lead investigators Mila Vasquez, a celebrated profiler, and Goran Gavila, an eerily prescient criminologist, dive into the case. They're confident they've got the right suspect in their sights until they discover no link between him and any of the kidnappings except the first. The evidence in the case of the second missing child points in a vastly different direction, creating more questions than it answers.
Vasquez and Gavila begin to wonder if they've been brought in to take the fall in a near-hopeless case. Is it all coincidence? Or is a copycat criminal at work? Obsessed with a case that becomes more tangled and intense as they unravel the layers of evil, Gavila and Vasquez find that their lives are increasingly in each other's hands.
The Whisperer, as sensational a bestseller in Europe as the Stieg Larsson novels, is that rare creation: a thought-provoking, intelligent thriller that is also utterly unputdownable.
Also in This Series

Note! Citation formats are based on standards as of July 2022. Citations contain only title, author, edition, publisher, and year published. Citations should be used as a guideline and should be double checked for accuracy.
Copy Details
Staff View
Grouped Work ID:
3cd44d94-8b69-b388-b75d-15c9a56c7328
Go To Grouped Work 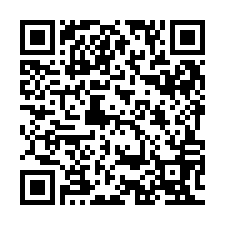