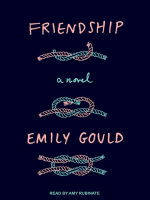 Description
Bev Tunney and Amy Schein have been best friends for years; now, at thirty, they're at a crossroads. Bev is a Midwestern striver still mourning a years-old romantic catastrophe. Amy is an East Coast princess whose luck and charm have too long allowed her to cruise through life. Bev is stuck in circumstances that would have barely passed for bohemian in her mid-twenties. Amy is still riding the tailwinds of her early success, but her habit of burning bridges is finally catching up to her. And now Bev is pregnant. As Bev and Amy are dragged, kicking and screaming, into real adulthood, they have to face the possibility that growing up might mean growing apart. Friendship, Emily Gould's debut novel, traces the evolution of a friendship with humor and wry sympathy. This is a story about the way we speak and live today, about the ways we disappoint and betray one another. At once a meditation on the modern meaning of maturity and a timeless portrait of the underexamined bond that exists between friends, this exacting and truthful novel is a revelation.
Also in This Series

Note! Citation formats are based on standards as of July 2010. Citations contain only title, author, edition, publisher, and year published. Citations should be used as a guideline and should be double checked for accuracy.
Copy Details
Staff View
Grouped Work ID:
c0891f1b-09d3-e279-ef3f-0dd376bdabb2
Go To Grouped Work 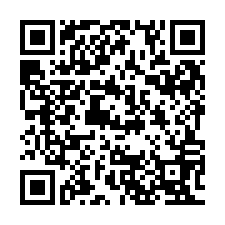