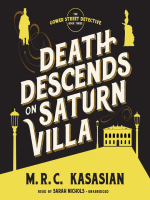 Description
London, 1883. 125 Gower Street was once a house of justice, truth, and perspicacity. Now madness, murder, and scandal lurk in its empty halls. It is rumored that its owner-Sidney Grice, London's foremost personal detective-has been driven to the brink of despair. But, as with all good stories, we must begin at the beginning.When Sidney Grice journeys to Yorkshire to solve a mysterious death, March Middleton, his ward, is left to her own devices in a London swarming with danger and vice. Curiosity, as we know, has a dark edge. So when an intriguing letter leads March to the gates of the palatial Saturn Villa and into the nightmarish world of her long-lost uncle, it could be the beginning of an end for all.
Also in This Series

Note! Citation formats are based on standards as of July 2010. Citations contain only title, author, edition, publisher, and year published. Citations should be used as a guideline and should be double checked for accuracy.
Copy Details
Staff View
Grouped Work ID:
9a1ffa07-af8f-1788-5458-69dc210f1ed7
Go To Grouped Work 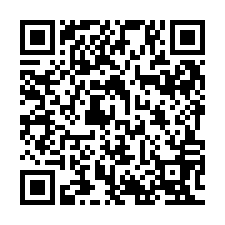