Description
"In their first adult novel, authors Heather Cocks and Jessica Morgan take on a story of romance and rivalries inspired by today's most talked-about royal couple: Will and Kate. "If I'm Cinderella today, I dread who they'll think I am tomorrow. I guess it depends on what I do next." American Rebecca Porter was never one for fairy-tales. Her twin sister Lacey was always the romantic, the one who daydreamed of being a princess. But it's adventure-seeking Bex who goes to Oxford and meets dreamy Nick across the hall - and thus Bex who accidentally finds herself in love with the eventual heir to the British throne. Nick is everything she could have imagined, but Prince Nicholas has unimaginable baggage: grasping friends, a thorny family, hysterical tabloids tracking his every move, and a public that expected its future king to marry a native. On the eve of the most talked-about wedding of the century, Bex reflects on what she's sacrificed for love -- and exactly whose heart she may yet have to break.""--
Also in This Series

Note! Citation formats are based on standards as of July 2010. Citations contain only title, author, edition, publisher, and year published. Citations should be used as a guideline and should be double checked for accuracy.
Staff View
Grouped Work ID:
ffa7c620-456b-c280-8f20-8dc74a235514
Go To GroupedWork 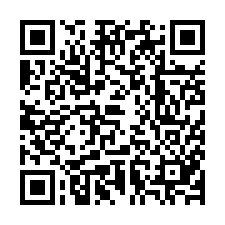