"You're not doing very much at the moment, darling. I don't suppose you'd care to house-sit for a while?"
Thus begins the irresistible story of two fixer-uppers-an old house and a young woman-and their efforts to recapture their true luster.
When Hetty Longden, freshly dumped and brokenhearted, agrees to look after her great-uncle's long-abandoned mansion in the British countryside, she's at something of a lifetime low. With no job, no lover, no prospects, and no particular talent for resuscitating crumbling estates, she hope for nothing more than some good old-fashioned escape. What she finds includes a cast of quirky an ever-present neighbors, a couple of SNAGs (Sensitive New Age Guys), some very humorless bank officials, two disarming little canines, one gracious, dilapidated, romantic old house, and, just maybe, enough elbow grease to polish everything up again.
A British bestseller that's as inviting as an elegant old house full of unexplored rooms (after a good scrubbing-down, of course), Stately Pursuits is the funniest, smartest, and warmest read of the season.

Note! Citation formats are based on standards as of July 2010. Citations contain only title, author, edition, publisher, and year published. Citations should be used as a guideline and should be double checked for accuracy.
Staff View
Grouped Work ID:
415e29d8-fc85-f170-90e4-67359490e921
Go To GroupedWork 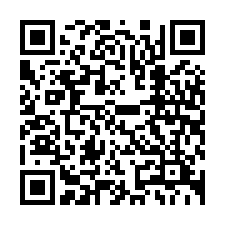