One by one
(Book)

Philadelphia journalist Danny Ryan is finally getting his life together. Two and a half years after losing his family, he's moved to a new house, started working again, and even began getting close to fellow reporter Alex Burton. Then an old high school acquaintance, Greg Moss, shows up asking for help. He's been getting threatening text messages, and he's not the only one. Other members of Danny's high school class have gotten the same messages, and now they're dead. And then Greg becomes the next victim.Between shady political connections and crooked land deals in his real estate business, Greg had plenty to hide, but it might have been an incident from his youth that led to his death. Now Danny finds himself drawn down the dark corridors of his own life as he tries to put together the lost memories from one fateful high school party all those years ago.But when Danny receives a text of his own, it's a race to find the truth before the killer, much like his own past, can catch up to him in One by One, the electrifying follow-up to Sarah Cain's The 8th Circle.

Note! Citation formats are based on standards as of July 2010. Citations contain only title, author, edition, publisher, and year published. Citations should be used as a guideline and should be double checked for accuracy.
Staff View
Grouped Work ID:
2f41dd6b-494a-49ee-3a79-2119c478d8fa
Go To GroupedWork 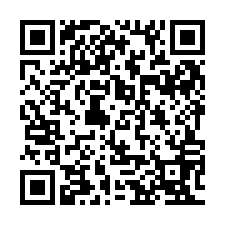