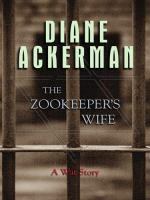 The movie The Zookeeper's Wife, based on the New York Times bestselling book, opens March 2017.

In 1939 Poland, Antonina Żabiński (portrayed by two-time Academy Award nominee Jessica Chastain) and her husband, Dr. Jan Żabiński (Johan Heldenbergh), have the Warsaw Zoo flourishing under his stewardship and her care. When their country is invaded by the Nazis, Jan and Antonina are—and forced to report to the Reich's newly appointed chief zoologist, Lutz Heck (Daniel Brühl). To fight back on their own terms, the Żabińskis covertly begin working with the Resistance—and put into action plans to save lives out of what has become the Warsaw Ghetto, with Antonina putting herself and even her children at great risk.

The Washington Post praised the book as being "simultaneously grave and exuberant, wise and playful," while Jonathan Safran Foer wrote, "The Zookeeper's Wife will touch every nerve you have."

Note! Citation formats are based on standards as of July 2010. Citations contain only title, author, edition, publisher, and year published. Citations should be used as a guideline and should be double checked for accuracy.
Staff View
Grouped Work ID:
131aaf1d-b5aa-902c-2d7f-f9a6051265f8
Go To GroupedWork 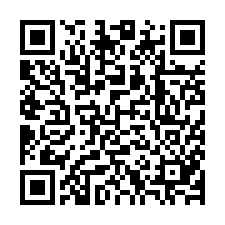