Catalog The man who cycled the world / »  Book »

The man who cycled the world
(Book)

On the 15th of February 2008, Mark Beaumont had pedaled through the Arc de Triomphe in Paris—194 days and 17 hours after setting off in an attempt to circumnavigate the world. His journey had taken him, alone and unsupported, through 18,297 miles, 4 continents, and numerous countries. From broken wheels and unforeseen obstacles in Europe, to stifling Middle Eastern deserts and deadly Australian spiders, to the highways and backroads of America, he’d seen the best and worst that the world had to offer.

He had also smashed the Guinness World Record by an astonishing 81 days. This is the story of how he did it.

Told with honesty, humor, and wisdom, The Man Who Cycled the World is at once an unforgettable adventure, an insightful travel narrative, and an impassioned paean to the joys of the open road.
Also in This Series

Note! Citation formats are based on standards as of July 2010. Citations contain only title, author, edition, publisher, and year published. Citations should be used as a guideline and should be double checked for accuracy.
Staff View
Grouped Work ID:
e9b33a48-6ca5-c72e-3638-66e9b21c08e8
Go To GroupedWork 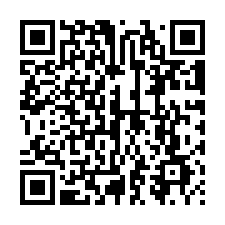