In ancient Israel, at the crossroads of the great trading routes, a man named Benaiah is searching for a fresh start in life. He has joined a band of soldiers led by a warlord named David, seeking to bury the past that refuses to leave him. Their ragged army is disgruntled and full of reckless men. Some are loyal to David, but others are only with him for the promise of captured wealth. While the ruthless and increasingly mad King Saul marches hopelessly against the powerful Philistines, loyal son Jonathan in tow, the land of the Hebrew tribes has never been more despondent ---and more in need of rescue. Over the course of ten days, from snowy mountain passes to sword-wracked battlefields, Benaiah and his fellow mercenaries must call upon every skill they have to survive and establish the throne for David ---if they don't kill each other first.

Day of War brings to life the exploits of the Mighty Men of Israel, a rag-tag band of disgruntled warriors on the run with David, the soon-to-be King. Their legendary deeds are recorded in 2 Samuel 23 and 1 Chronicles 11

Note! Citation formats are based on standards as of July 2010. Citations contain only title, author, edition, publisher, and year published. Citations should be used as a guideline and should be double checked for accuracy.
Staff View
Grouped Work ID:
40178048-3863-b801-a197-961a0539197d
Go To GroupedWork 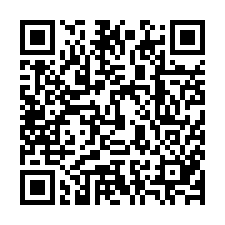