Speed, competition, danger, and sex...Shannon Roberts has it all, just the way she wants it...on her terms.

Being on top is the only thing that matters to Shannon Roberts. If not in that position in a hotel room with the latest groupie on the mountain bike racing tour, it's seeing her name in first place on the leader board. That is until she comes head to head with her main rival Caroline Davis, a woman with whom she had a brief, yet sizzling four day marathon sex-fest ten years earlier.

Speed, competition, danger, and romantic rivalry are the key elements in Descent, the story of two women competing for the world championship of downhill mountain bike racing while fighting the lingering attraction they both thought they had extinguished.

Note! Citation formats are based on standards as of July 2010. Citations contain only title, author, edition, publisher, and year published. Citations should be used as a guideline and should be double checked for accuracy.
Staff View
Grouped Work ID:
696ce1a8-4790-fbef-543a-c5d6861d514f
Go To GroupedWork 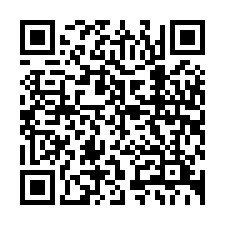