In I. J. Parkers latest mystery set in ancient Japan, a cold and hostile land pits Akitada against his deadliest foe yet

I. J. Parkers engrossing historical novels bring eleventh-century Japan to life in all its colorful, treacherous glory. As Black Arrow opens, Sugawara Akitada assumes his new post as provisional governor of Echigo, a frigid province in the far north notorious for its hostility to outsiders. But the snow that threatens to completely isolate the region is the least of his problemswhich include a local uprising, a series of brutal murders, and a mystery thats as old as the frozen hills and a lot more dangerous. Superbly written and rich in period detail, Black Arrow is another bravura performance from a master of the historical thriller.

Note! Citation formats are based on standards as of July 2010. Citations contain only title, author, edition, publisher, and year published. Citations should be used as a guideline and should be double checked for accuracy.
Staff View
Grouped Work ID:
0d3ada57-8577-fa86-a9d9-06bc80918281
Go To GroupedWork 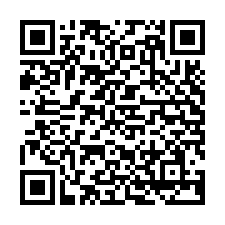