An essential addition to the award-winning Eyewitness series, Eyewitness Mars explores the planet of Mars from its discovery by the ancients, through its representation in popular culture, and what astronomers thought of the planet before the Space Age. Then join the missions of Mariners 4, 6, and 7, which discovered Mars as we know it today, with craters, desert, valleys, and volcanoes. Learn how Mars fits into the solar system and learn about its moons. See the maps of Mariner 9, the Mars Global Surveyor, Mars Odyssey, and Mars Express and the photos of Vikings 1 and 2 and the Pathfinder. Read about the Martian atmosphere and weather; its polar ice caps, canyons, craters, volcanoes, dunes and rocks; and whether river beds exist and meteorites have fallen from the planet. Finally, imagine the future of Mars exploration, including colonization. Eyewitness Mars will include the most up-to-date information from NASA, including the search for water and the possibility of life on Mars.

Note! Citation formats are based on standards as of July 2010. Citations contain only title, author, edition, publisher, and year published. Citations should be used as a guideline and should be double checked for accuracy.
Staff View
Grouped Work ID:
2224e8d4-a13b-0769-c394-a25eda3ed870
Go To GroupedWork 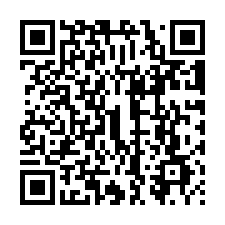