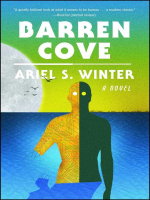 Description
In Los Angeles Times Book Prize nominee Ariel S. Winter's Barren Cove, humans are nearly extinct and robots are now the dominant life-form on Earth.The aged robot Sapien is the recent victim of a debilitating accident. The socially acceptable thing to do in robot culture is deactivate, but Sapien is not ready to end his life. Instead he orders spare parts for himself and rents a remote beach house in order to repair and ponder why he wants to go on. While there, he becomes obsessed with his landlords, the peculiar robot family living on the rambling estate perched at the top of the cliff. He is convinced that the elusive and enigmatic Beachstone, the head of the family, holds the answers to his existential quandary. Invoking the works of the great supernatural and science fiction writers Mary Shelley, Isaac Asimov, and Philip K. Dick, Barren Cove is a gothic tale in an unusual future.
Also in This Series

Note! Citation formats are based on standards as of July 2010. Citations contain only title, author, edition, publisher, and year published. Citations should be used as a guideline and should be double checked for accuracy.
Copy Details
Staff View
Grouped Work ID:
ab30eb61-67fa-9757-85f2-97dd7507ceea
Go To Grouped Work 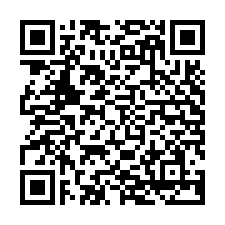