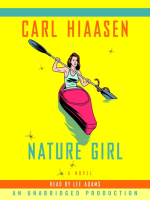 Description
Honey Santana–impassioned, willful, possibly bipolar, self-proclaimed “queen of lost causes”–has a scheme to help rid the world of irresponsibility, indifference, and dinnertime sales calls. She’s taking rude, gullible Relentless, Inc., telemarketer Boyd Shreave and his less-than-enthusiastic mistress, Eugenie, into the wilderness of Florida’s Ten Thousand Islands for a gentle lesson in civility.What she doesn’t know is that she’s being followed by her Honey-obsessed former employer, Piejack. And he doesn’t know he’s being followed by Honey’s still-smitten former-drug-running ex-husband, Perry, and their wise-and-protective-way-beyond-his-years twelve-year-old son, Fry. And when they all pull up on Dismal Key, they don’t know they’re intruding on Sammy Tigertail, a half white—half Seminole failed alligator wrestler, trying like hell to be a hermit despite the Florida State coed who’s dying to be his hostage….
Also in This Series

Note! Citation formats are based on standards as of July 2010. Citations contain only title, author, edition, publisher, and year published. Citations should be used as a guideline and should be double checked for accuracy.
Copy Details
Staff View
Grouped Work ID:
b3c459a8-f633-2b81-ea09-cd5ab8f624fa
Go To Grouped Work 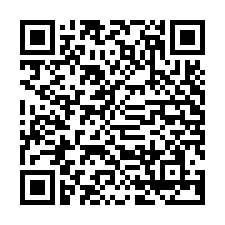