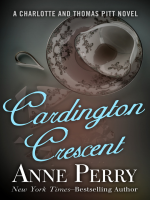 Description
Charlotte Pitt defends her own sister against a murder charge in Victorian England, in a novel "suffused with atmosphere, emotion, and suspense" (Booklist).
As Inspector Thomas Pitt works to resolve the case of a dismembered woman, his womanizing brother-in-law, George March, Lord Ashworth, is poisoned with his morning coffee at the country estate of his cousins. The primary suspect? Charlotte's sister, Emily, the murdered man's wife and Pitt's sister-in-law. Charlotte and Pitt take on the March clan with the help of Great-aunt Vespasia, their formidable relative and a member of the clan, to break through the wall of deceit and silence. When Sybilla March, George's suspected paramour, is found strangled by her hair and Emily is the one who found her, the case would seem hopeless—for anyone but the indomitable Pitts. Their pursuit of the truth takes them down a path of corruption, depravity, and murder, from the elegant townhouses lining fashionable Cardington Crescent to the horrifying slums of London.
Also in This Series

Note! Citation formats are based on standards as of July 2010. Citations contain only title, author, edition, publisher, and year published. Citations should be used as a guideline and should be double checked for accuracy.
Copy Details
Staff View
Grouped Work ID:
dd996ba1-8e4a-8f7b-9f88-40d30e1aeaf2
Go To Grouped Work 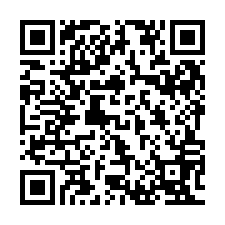