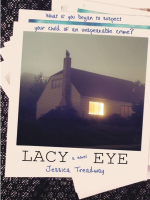 Description
A haunting, evocative novel about a woman who might have to face the disturbing truth about her own daughter.
Hanna and Joe send their awkward daughter Dawn off to college hoping that she will finally "come into her own." When she brings her new boyfriend, Rud, to her sister's wedding, her parents try to suppress their troubling impressions of him for Dawn's sake. Not long after, Hanna and Joe suffer a savage attack at home, resulting in Joe's death and Hanna's severe injury and memory loss.
Rud is convicted of the crime, and the community speculates that Dawn may also have been involved. When Rud wins an appeal and Dawn returns to live in the family home, Hanna resolves to recall that traumatic night so she can testify in the retrial, exonerate her daughter, and keep her husband's murderer in jail.
But as those memories resurface, Hanna faces the question of whether she knows her own daughter-and whether she ever did.
Also in This Series

Note! Citation formats are based on standards as of July 2010. Citations contain only title, author, edition, publisher, and year published. Citations should be used as a guideline and should be double checked for accuracy.
Copy Details
Staff View
Grouped Work ID:
8ad2b8fd-2868-b422-2553-5e1b3db6d7f6
Go To Grouped Work 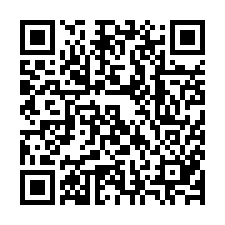