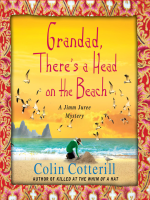 Description
Jimm Juree, who was well on her way to becoming the primary crime reporter for the major daily newspaper in Chiang Mai, is less than thrilled to have lost her job and relocated to a place where nothing ever happens. When she learns that a head has washed up on the beach, she greets the news with mixed emotions. It's tragic, of course, but this could be the sort of sensational murder that would get her a byline in a major daily-if she still worked for one. Instead, all she can do is find out who was murdered and why.With her former cop grandfather as back up, she sets out to discover how the poor fellow ended up where he did-and why. On their journey, with the rest of their disjointed family in tow, they uncover gruesome tales of piracy and slavery, violence and murder in the Gulf of Thailand. Are the authorities uninterested because they're involved, or because the victims aren't Thai? Whatever the reason, Jimm and her team are going it alone and their lives are under threat. And who exactly are those two elegant women in cabin three and why has the engine number of their car been filed away? Airport hostages and hand grenades, monkeys and naked policemen-once more the sublime and the ridiculous clash at the Gulf Bay Lovely Resort and Restaurant.
Also in This Series

Colin Cotterill. 2012. Grandad, There's a Head On the Beach. HighBridge.

Colin Cotterill, Grandad, There's a Head On the Beach. HighBridge, 2012.

Note! Citation formats are based on standards as of July 2010. Citations contain only title, author, edition, publisher, and year published. Citations should be used as a guideline and should be double checked for accuracy.
Copy Details
Staff View
Grouped Work ID:
7b39eb09-20fd-b654-02b0-5a3a31248c42
Go To Grouped Work 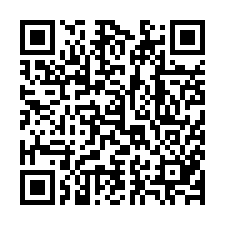