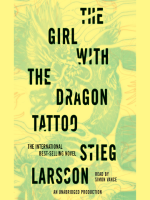 Description
A spellbinding amalgam of murder mystery, family saga,
love story, and financial intrigue.
It’s about the disappearance forty years ago of Harriet Vanger, a young scion of one of the wealthiest families in Sweden . . . and about her octogenarian uncle, determined to know the truth about what he believes was her murder.
It’s about Mikael Blomkvist, a crusading journalist recently at the wrong end of a libel case, hired to get to the bottom of Harriet’s disappearance . . . and about Lisbeth Salander, a twenty-four-year-old pierced and tattooed genius hacker possessed of the hard-earned wisdom of someone twice her age who assists Blomkvist with the investigation. This unlikely team discovers a vein of nearly unfathomable iniquity running through the Vanger family, astonishing corruption in the highest echelons of Swedish industrialism, and an unexpected connection between themselves.
Contagiously exciting, it’s about society at its most hidden, and about the intimate lives of a brilliantly realized cast of characters, all of them forced to face the darker aspects of their world and of their own lives.
Also in This Series

Note! Citation formats are based on standards as of July 2010. Citations contain only title, author, edition, publisher, and year published. Citations should be used as a guideline and should be double checked for accuracy.
Copy Details
Staff View
Grouped Work ID:
46a634ef-81ba-0f1f-501c-2431deb1813f
Go To Grouped Work 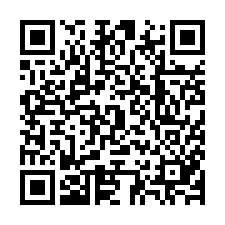