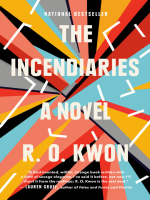 Description
Now a National Bestseller"Religion, politics, and love collide in this slim but powerful novel reminiscent of Donna Tartt's The Secret History, with menace and mystery lurking in every corner." —People Magazine"The most buzzed-about debut of the summer, as it should be...unusual and enticing ... The Incendiaries arrives at precisely the right moment." —The Washington Post"Radiant...A dark, absorbing story of how first love can be as intoxicating and dangerous as religious fundamentalism." —New York Times Book ReviewA powerful, darkly glittering novel of violence, love, faith, and loss, as a young woman at an elite American university is drawn into a cult's acts of terrorism.Phoebe Lin and Will Kendall meet in their first month at prestigious Edwards University. Phoebe is a glamorous girl who doesn't tell anyone she blames herself for her mother's recent death. Will is a misfit scholarship boy who transfers to Edwards from Bible college, waiting tables to get by. What he knows for sure is that he loves Phoebe. Grieving and guilt-ridden, Phoebe is drawn into a secretive cult founded by a charismatic former student with an enigmatic past. When the group commits a violent act in the name of faith, Will finds himself struggling to confront a new version of the fanaticism he's worked so hard to escape. Haunting and intense, The Incendiaries is a fractured love story that explores what can befall those who lose what they love most.
Also in This Series

Note! Citation formats are based on standards as of July 2010. Citations contain only title, author, edition, publisher, and year published. Citations should be used as a guideline and should be double checked for accuracy.
Copy Details
Staff View
Grouped Work ID:
769f4237-3012-df40-63cf-316d07c48e43
Go To Grouped Work 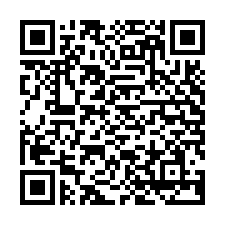