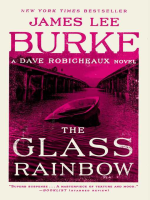 Description
The creator of "one of America's best mystery series" (Library Journal, starred review), New York Times bestselling author James Lee Burke features Louisiana detective Dave Robicheaux in a "superlative" (Publishers Weekly, starred review) bayou thriller.
The brutal murders of seven young women in a neighboring parish pull Robicheaux from his New Iberia home into a case with all the telltale signs of a serial killer. Except that one of the victims, a high school honors student, doesn't fit. Investigating with his friend Clete Purcel, Robicheaux confronts Herman Stanga, a notorious pimp and crack dealer—but shocking violence sends the already blood-soaked case spiraling out of control. And with his daughter, Alafair, in love with a man who has dangerous ties to a once prominent Louisiana family, every dark fear Robicheaux harbors for himself and his daughter are on the precipice of becoming reality.
Also in This Series

Note! Citation formats are based on standards as of July 2022. Citations contain only title, author, edition, publisher, and year published. Citations should be used as a guideline and should be double checked for accuracy.
Copy Details
Staff View
Grouped Work ID:
59018d7f-9d24-0f96-34fe-496b9a39dd63
Go To Grouped Work 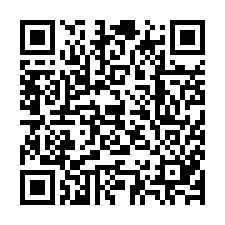