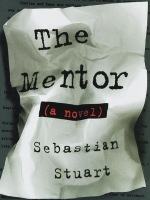 Description
Twenty-five years ago Charles Davis's first novel made him a literary legend. But with his recent work savaged by reviewers, Charles has been paralyzed by self-doubt. Then fate hands him an unexpected muse. Emma Bowles is the young assistant Charles's wife, Anne, hires to bring order to his pressured existence. Where Anne is sleek and elegant, Emma is awkward and self-effacing. But Charles glimpses the intriguing mysteries beneath her small-town demeanor. Soon he is obsessed with Emma, with understanding her, controlling her. By the time Anne realizes she wants this disturbing young woman out of their lives, it's too late. All three are trapped in their own deceptions, and only a savage, shocking act can free them.
Also in This Series

Note! Citation formats are based on standards as of July 2022. Citations contain only title, author, edition, publisher, and year published. Citations should be used as a guideline and should be double checked for accuracy.
Copy Details
Staff View
Grouped Work ID:
09f0af24-fd5e-6e64-392b-b7a5a805b31c
Go To Grouped Work 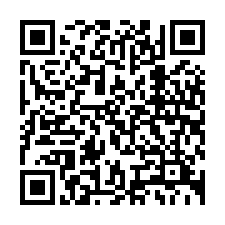