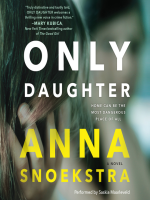 Description
In this chilling psychological thriller, one woman's dark past becomes another's deadly future
In 2003, sixteen-year-old Rebecca Winter disappeared.
She'd been enjoying her teenage summer break: working at a fast-food restaurant, crushing on an older boy and shoplifting with her best friend. Mysteriously ominous things began to happen—blood in the bed, periods of blackouts, a feeling of being watched—though Bec remained oblivious of what was to come.
Eleven years later she is replaced.
A young woman, desperate after being arrested, claims to be the decade-missing Bec.
Soon the imposter is living Bec's life. Sleeping in her bed. Hugging her mother and father. Learning her best friends' names. Playing with her twin brothers.
But Bec's welcoming family and enthusiastic friends are not quite as they seem. As the imposter dodges the detective investigating her case, she begins to delve into the life of the real Bec Winter—and soon realizes that whoever took Bec is still at large, and that she is in imminent danger.
Also in This Series

Note! Citation formats are based on standards as of July 2010. Citations contain only title, author, edition, publisher, and year published. Citations should be used as a guideline and should be double checked for accuracy.
Copy Details
Staff View
Grouped Work ID:
02ffc2f7-281f-3493-8bf9-fd72140f838e
Go To Grouped Work 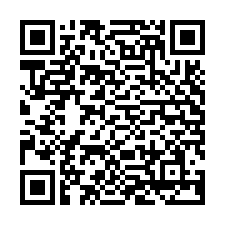