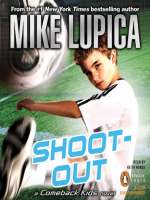 Description
Unabridged CDs, 3 CDs, 3 hours
Read by Keith Nobbs
The latest in #1 New York Times bestseller Mike Lupica's Comeback Kids novels is a cheer-worthy ode to the one sport played by more kids across the country than any other-in the summer of the next World Cup.
Also in This Series

Note! Citation formats are based on standards as of July 2022. Citations contain only title, author, edition, publisher, and year published. Citations should be used as a guideline and should be double checked for accuracy.
Copy Details
Staff View
Grouped Work ID:
05cfba8d-aad9-86dd-6c76-726474d08126
Go To Grouped Work 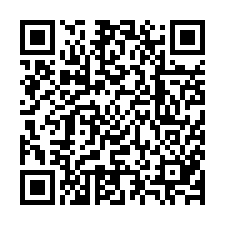